Quanzhou Eco-Orange Warfare, 130 enterprises, more than 600 foreign traders, invested in the crazy battle of global procurement season in March, the company also sent eight business generals to participate in the battle. This is a feast for all the foreign traders in Quanzhou. It is an unprecedented occasion for the New Year's War. This battle will surely win more precious ecological resources and policy support for itself and the company. At the same time, this battle has laid an important coordinate for Quanzhou in Ali' s national foreign trade territory. 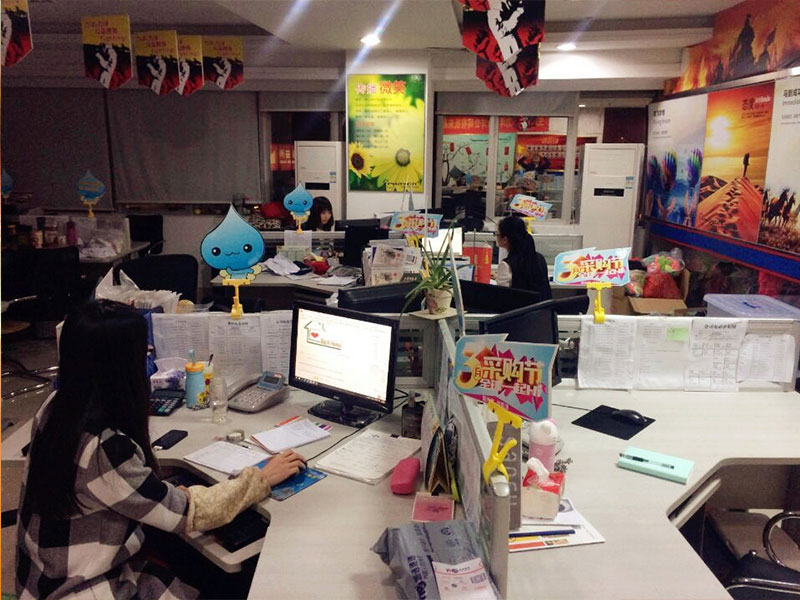 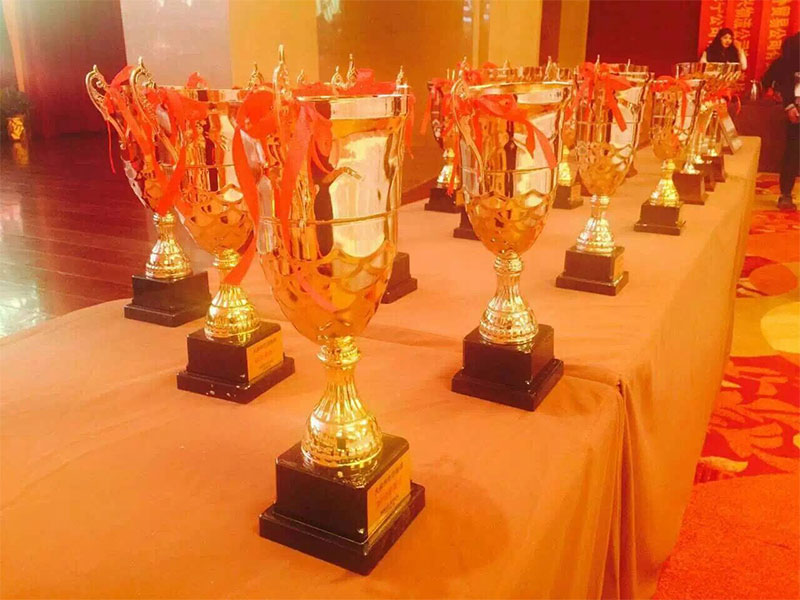 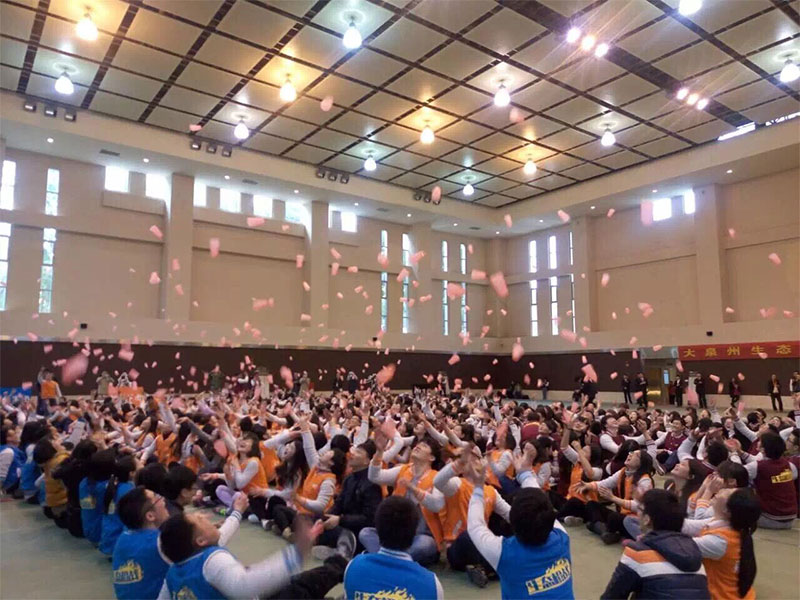 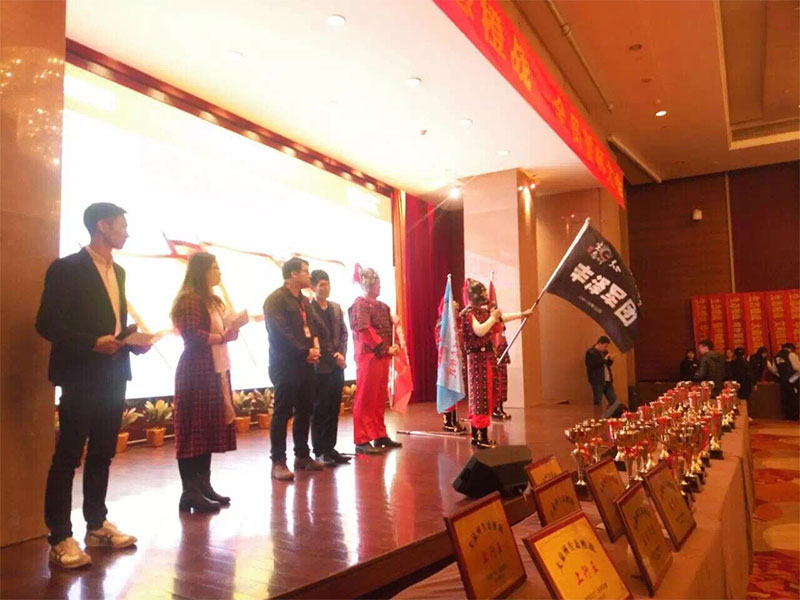 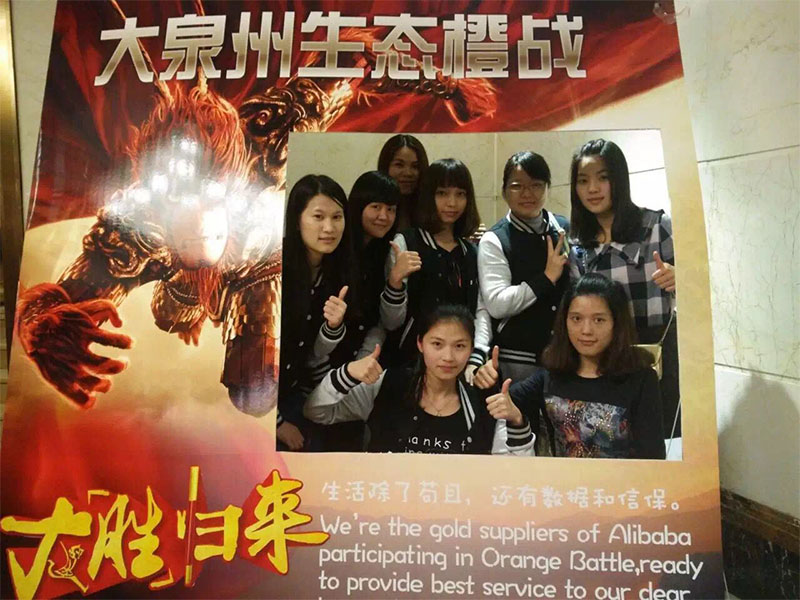 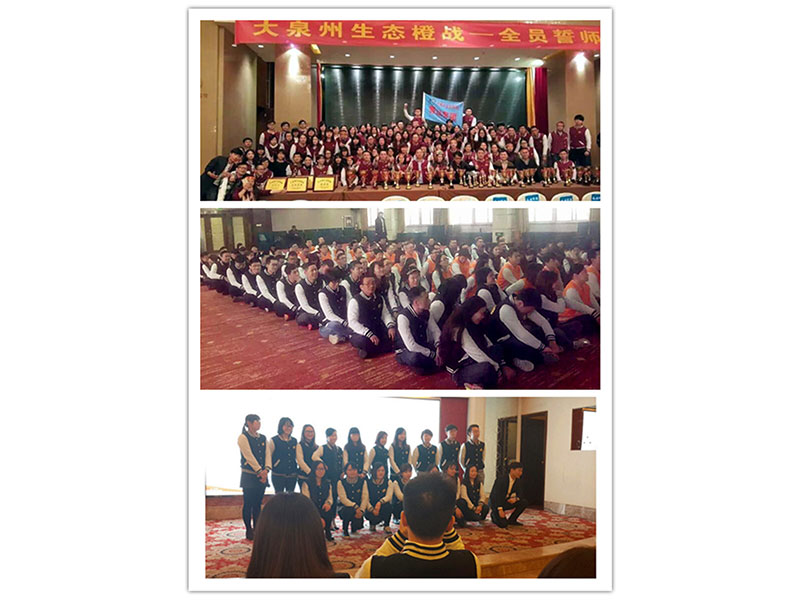 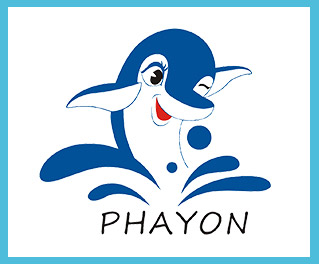